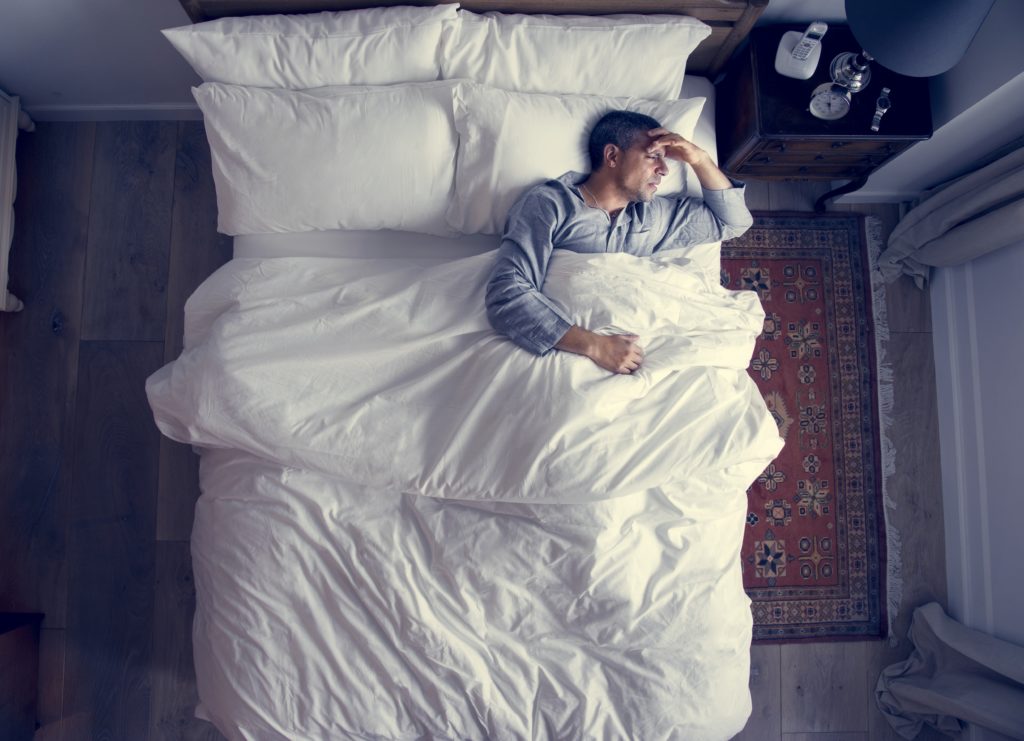 Constant, dull aching all over your body. Sleeping for long stretches and waking up exhausted. Stiffness and throbbing. Sadness or irritation that you can’t seem to shake. Grogginess, confusion, and forgetfulness.

Taken individually, each of these life-impairing symptoms could have many causes.

If you are having fibromyalgia symptoms, you may be wondering if these are due to other factors- or even if the pain and fatigue is “all in your mind.” Your family, friends, and colleagues may not be convinced that there’s a single medical cause for your symptoms, or may have heard somewhere that fibromyalgia is a myth. People with fibromyalgia can face confusion and skepticism from themselves and others, and it can make getting the treatment they need much harder. Fortunately, the medical community is clear: fibromyalgia is a real medical condition.

Fibromyalgia is a syndrome that’s characterized by constant musculoskeletal painthroughout the body, which is accompanied by exhaustion, and problems with, memory, sleep, and mood.

In addition to these primary symptoms, Fibromyalgia amplifies normal and routine sensations of pain, such as pain from headaches and injuries, by altering the way the brain processes signals from pain nerves in the body. It can also create low-grade cognitive impairment, or so-called “brain fog.”

Compounding the effects of this condition, fibromyalgia often goes hand-in-hand with medical issues like:

With all these painful and problematic direct symptoms, as well as the many associated conditions, fibromyalgia is a potentially life-impairing and chronic condition. Especially when symptoms are not properly addressed, fibromyalgia can lead to impairments in worlds of work, relationships, long-term health, and emotional well-being.

In many cases, however, isolated symptoms start off without a triggering event and slowly build up in number and strength over time. Women are more prone to fibromyalgia than men, as are adults over the age of 40. People who are overweight or inactive are more likely to have fibromyalgia. And although there’s not a specific gene or gene sequence that;’s tied to fibromyalgia, it does appear to frequently run in families. Some MRI studies have found abnormalities in the part of the brain that processes pain signals from the body, but the way these come about or operate is still unclear. There’s no real consensus on the exact cause of fibromyalgia, and much about this condition remains a mystery.

With all these facts in mind, fibromyalgia presents a complex picture:

All this adds up to mean that many people suffering real pain and debilitating symptoms are not immediately taken seriously by their families, friends, and- most importantly- medical professionals. The severity of their symptoms may be downplayed, questioned, or written off as psychosomatic (physical sensations caused by emotional factors).

Sadly, studies also show that older adults and women (both populations affected by fibromyalgia at higher rates) are less likely to be believed by medical and non-medical professionals when they express that they are experiencing serious pain. This is even more complicated by the fact that the fibromyalgia symptoms like poor sleep, memory loss, brain fog, depression, and fatigue can make it harder for patients to advocate for themselves and to get the diagnosis and treatment they need.

If you’re suffering from the chronic pain of fibromyalgia, it’s important to know that you’re not alone and that your symptoms and condition are real- very real. It’s important to persevere in getting the correct diagnosis for your pain. And it’s also important to be aware that effective treatments for fibromyalgia exist.

Web MD reports that it takes the average patient with fibromyalgia a full five years to get a diagnosis. There are probably a number of reasons behind this sad statistic:

Be aware that doctors sometimes attribute the pain, fatigue, or other symptoms you’re feeling because of fibromyalgia to another condition that you have, like insomnia or rheumatoid arthritis. This can mean that you wind up prescribed for higher doses of medication intended to treat insomnia, arthritis etc. than you actually need. But fibromyalgia is real and frequently exists alongside these other conditions with overlapping symptoms. If you suspect that fibromyalgia is behind some of your symptoms, be sure to let your doctor know.

Unfortunately, many people find that the benefits of medications decrease over time. That means it’s better to add in cognitive and lifestyle treatments as well. The best part of these approaches is that they have no medical side effects, and cost little or nothing. You can make changes to your thinking, habits, and lifestyle such as: 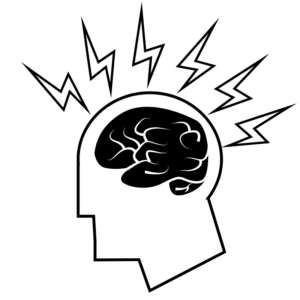